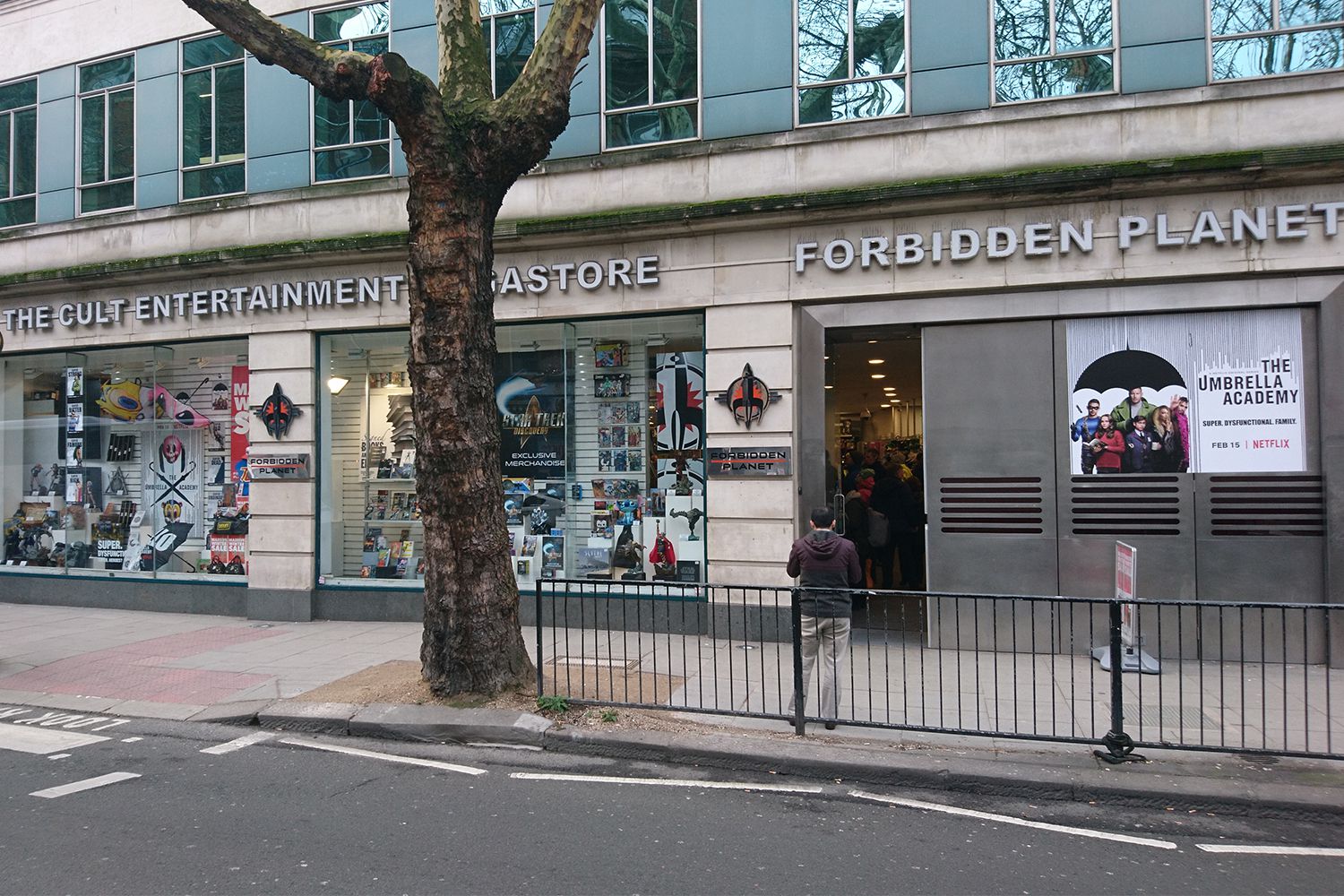 Forbidden Planet is the world’s largest and best-known comic, science fiction, fantasy and cult entertainment retailer. It has nine stores located in major cities across the UK, including its megastore in London’s West End.

In retail, frequently changing window displays are known to increase the number of potential customers who will stop, enter the shop and make a purchase. The marketing team at Forbidden Planet know this only to well. The team regularly update their windows displays accordingly and use hanging 2A0 and A0 boards to advertise new products, upcoming releases and special offers to passers-by.

To prevent delays to window updates, new window boards must reach their stores on time and arrive in prime condition. In the summer of 2018, Beautiful picked up the mantle as their new supplier and have been successfully producing Forbidden Planet’s window boards, POS and signage ever since.

Rising to the challenge

Originally window boards were sent to store heavily taped and bubble-wrapped to offer sufficient protection whilst in transit. However, a sudden phase of heavy handling by the courier resulted in several boards being delivered to the Liverpool store damaged. Forbidden Planet was understandably keen to see what could be done about this, but they also had a challenge for us! Instead of wrapping them in more bubble wrap they wanted Beautiful to look at reducing the amount of plastic packaging used as it would make the packages both greener and easier to unpack.

Corrugated cardboard was the obvious route and so we set straight to work. Through a serious of prototypes and trials, we found the solution using our very own CNC and in the spring of 2019, we began delivering Forbidden Planet’s window boards in new custom boxes, with added protection provided by thick cardboard pads. Unfortunately, it was not possible to eliminate bubble wrap use, however, the packaging change successfully reduced plastic packaging by 60%, whilst ensuring packages had a greater chance of arriving in one piece, even under the heaviest of hands! 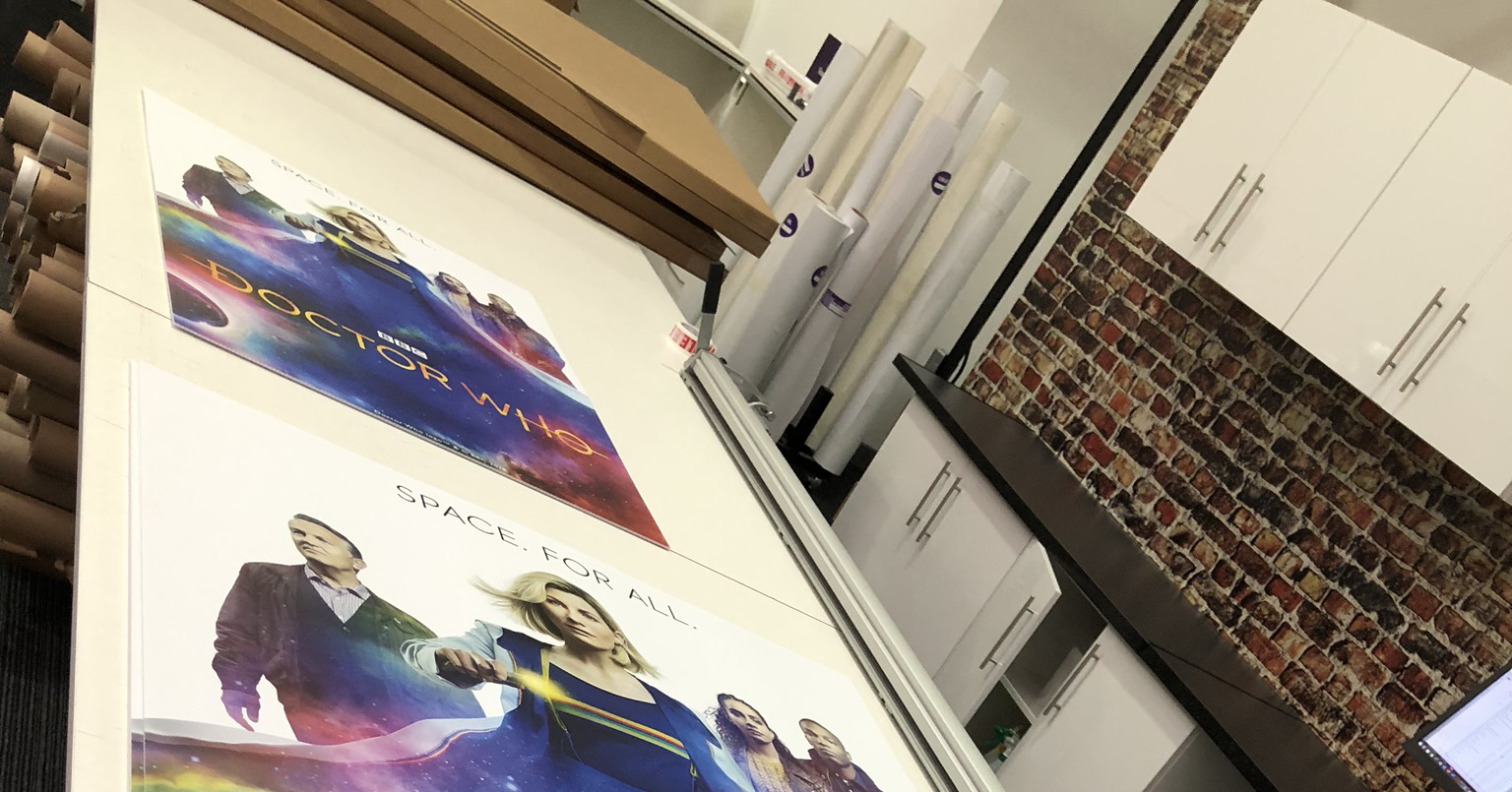 The window boards for Forbidden Planet were produced from a lightweight corrugated material called Correx. This made them easy to handle by store staff and suitable for hanging. Correx can be Direct UV printed, for example for estate agent property boards, however, in high light levels such in store windows the structure of the Correx can often be seen through the print as fluted lines. Forbidden Planet understandable wanted a high-quality finish whilst keeping the boards as lightweight as possible, therefore the boards needed to be wrapped in Latex Printed Vinyl with a Matt Lamination. This made them unsuitable for recycling and destined for landfill.

As part of an ongoing drive to provide Beautiful’s customers with greener choices, Beautiful became aware of a new 100% recyclable board that was lightweight like Correx. This was due to its central cell structure which gave it superior rigid and high strength qualities. In addition, the new board had a smooth printable surface more in keeping with heavier PVC boards such as Foamex.

After successful print trials, Forbidden Planet was introduced to the new product and sent board samples. They were impressed by the increased strength of the material and the quality of the print finish achieved – they also understandably liked the idea that their waste POS was now recycable. With immediate effect, Forbidden Planet decided to move to the new alternative and have been displaying them in their windows since late 2019.

“The move to a more environmentally friendly solution, without suffering any loss in quality and reducing packaging was an easy choice to make. Since changing the packaging and moving over to the new boards we have had no complaints from our Stores and they can be disposed of as recycled items locally.” 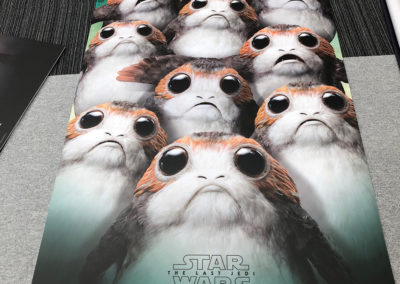 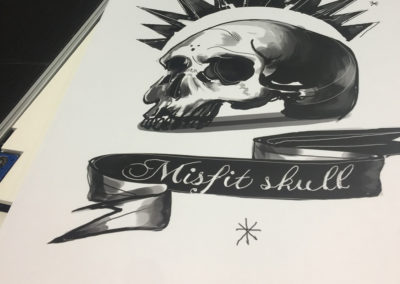 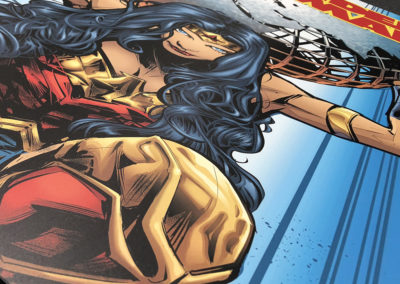 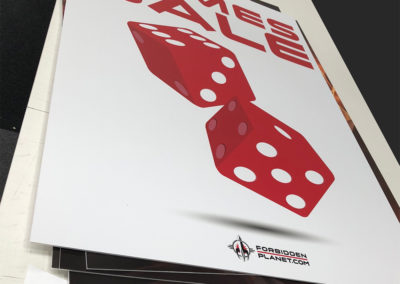 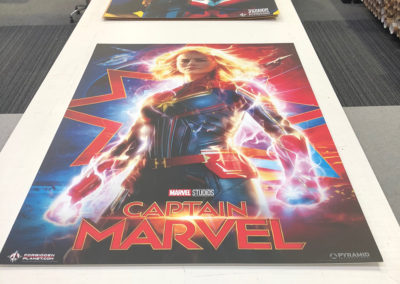 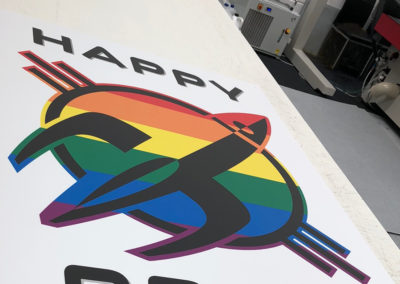 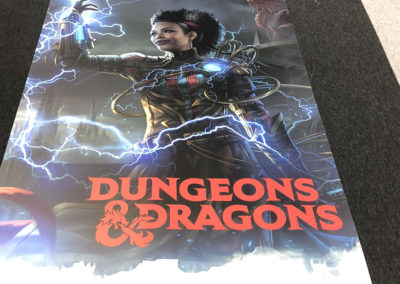 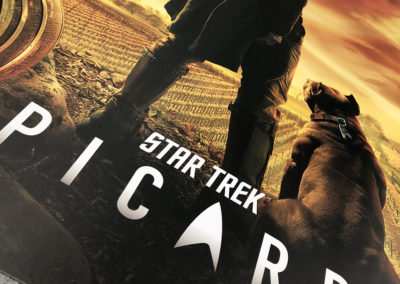